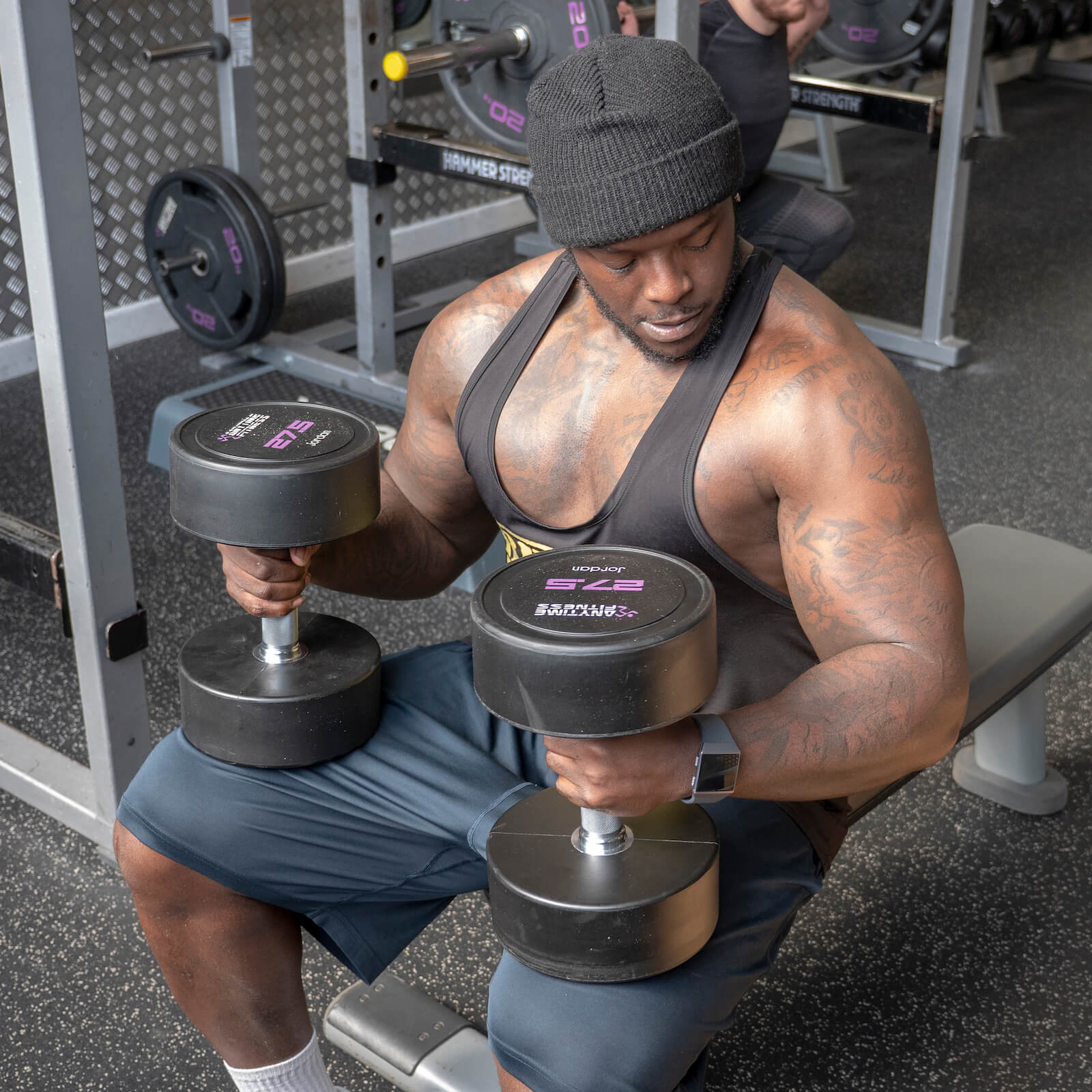 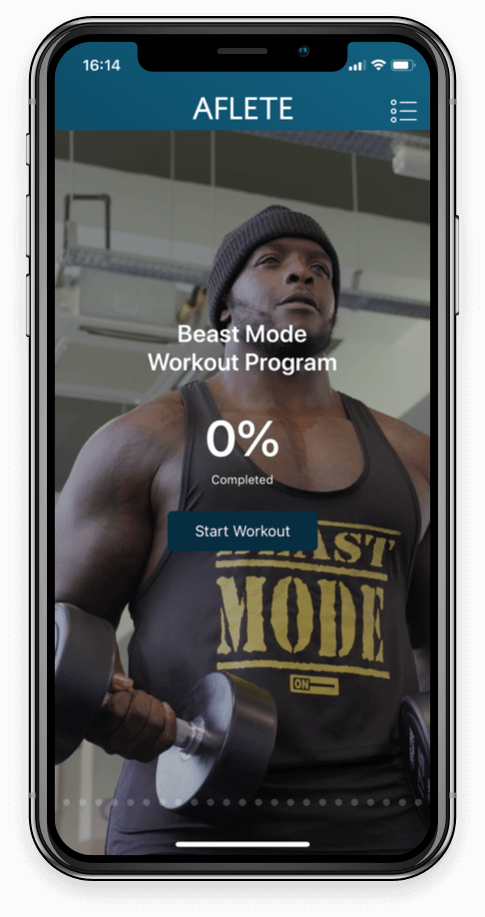 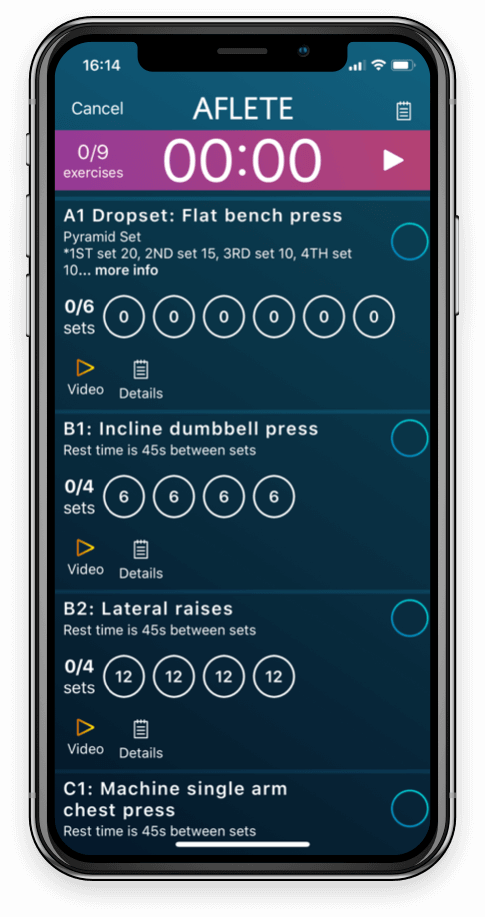 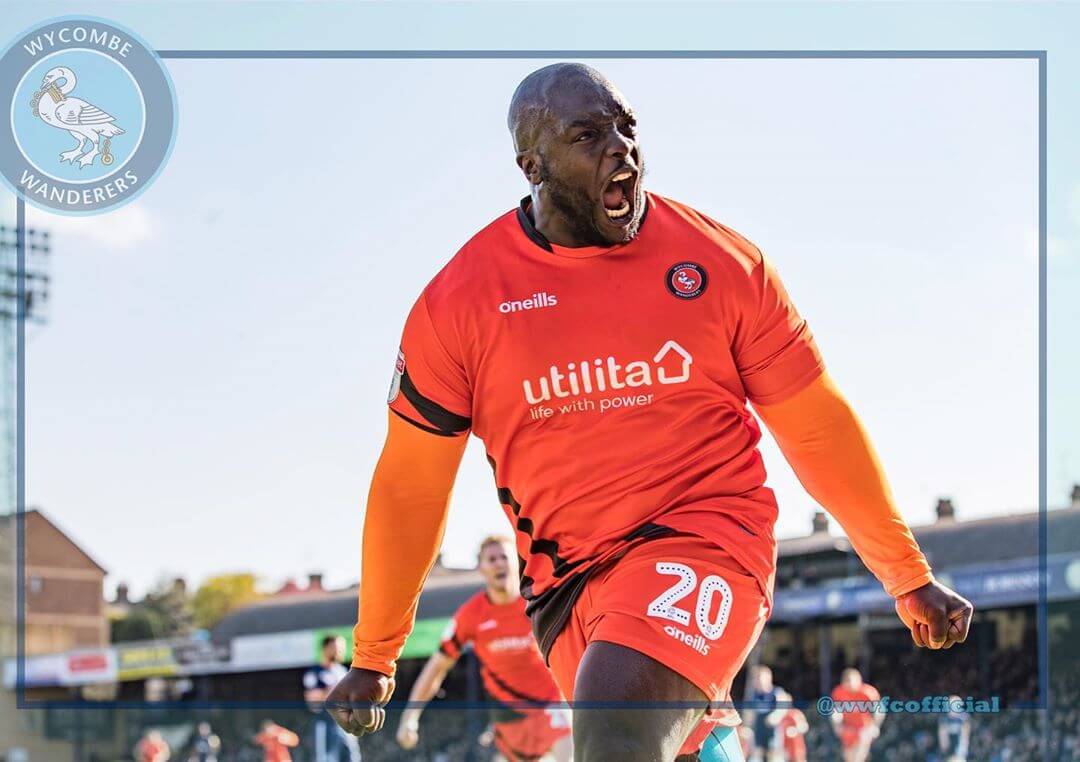 Saheed Adebayo Akinfenwa is an English professional footballer who currently plays as a striker for the ‘Wycombe Wanderers.’ He became known as “The Beast" for his heavily built body and enormous physical strength. He began his youth career with the ‘Watford Football Club’ and his senior career with the ‘FK Atlantas.’ He then played with other football clubs before getting his first professional breakthrough with the ‘Doncaster Rovers. Akinfenwa is the strong footballer weighs around 16 stone (101 kg) and has found a place in various editions of the ‘FIFA’ video game series. He has been named the strongest footballer in the world. Akinfenwa also runs a clothing label named ‘Beast Mode On.’